Hello and welcome to my first Blog post for The Grey Company. My name is Adam and I have been a wargamer since the start of the century dabbing in everything from 40k, Fantasy/AoS, Bolt Action, Star Wars and a few others. However, despite my on-and-off-again relationship… Lord of the Rings / Hobbit / Middle Earth Strategy Battle Game has been my favourite system since 2012.

Since then, I’ve managed to complete a number of armies, won a few tournaments and painting awards, made a lot of terrain, run a few events in New South Wales … and more importantly, made many friends along the way.

Last year, along with two fellow gamers, I helped organise and run a new tournament in Sydney, called HobbitCon. This year, whilst still helping setup the event… I have decided step away from the hands-on T.O role – pay my entry fee and try my luck with the other players competing.

So what is HobbitCon?

HobbitCon is an exciting and social weekend that aim’s to bring together Middle Earth’s keenest players from across NSW and elsewhere in Australia. The event will be held at Hall of Heroes in Campbelltown on the 11th and 12th August, operating with both one or two day options for players wanting to attend.  More information can be found at the venue’s website or Facebook page.

So what make HobbitCon unique? It is an escalation tournament, giving the players the chance to create and run two different forces over two days –  400 points on day one and then progress to 700 points on day two. This gives the players the opportunity to theme forces that represent a particular series of battles or journeys from the books, films or even…  non-canonical video games!

I have decided to build a 400 point list of Mordor’s finest scum and villainry for the first day’s proceedings.

After many years of collecting and painting different forces,  it came to my attention that my Mordor collection had not been feeling the love like my other forces. Furthermore, with the forthcoming (and hugely exciting) boxset release Games Workshop, and their stated focus on Battle of Pelannor Fields and the war between Gondor and Mordor, what better time to start.

After much consideration, I had decided to start a new and essentially unique force based off Monolith Production‘s hugely successful Shadow of  Mordor and Shadow of War games.

Ratbag: The charismatic and cunning orc captain that helps Talion on his quest.. and in return Talion helps becomes a Warchief of Mordor.  Ratbag will be represented by the Gorbag model and stat line. 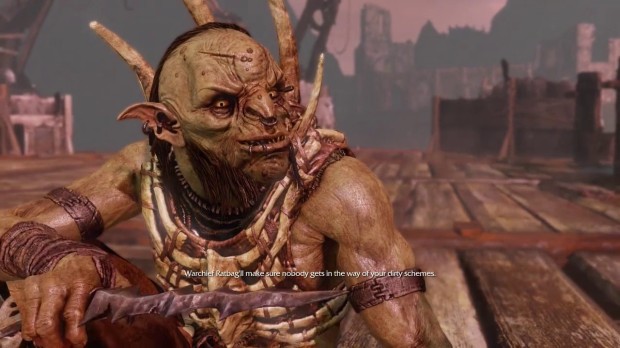 Ranger: Ranger is an Olog-Hai, a sub species of troll that inhabit the regions of middle earth. Ranger however is a unique case and works with Ratbag in gaining power in Mordor. Despite their unique relationship and issues, they make a formidable team. Ranger will be based on a Gundabad ogre or troll using a Mordor Troll chieftain rules. 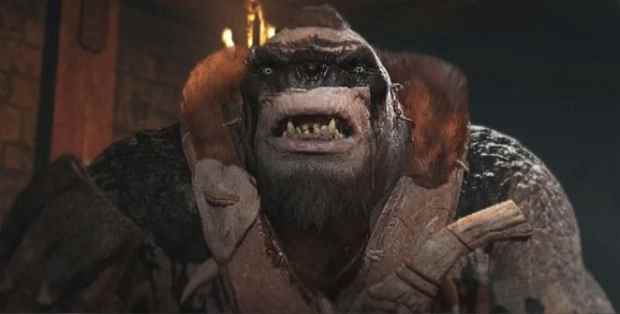 Narghaash is essentially an Orc Captain mounted on a warg. He simply follows the rules for an orc captain.

15 Orc Warriors: A mixture of warriors, rabble and slaves lead by Ratbag.
5 Orc Trackers: Ratbag’s scouts and pathfinders who will outshoot every opponent.
3 Warg Riders: Narghaash’s warg riders, ready to outflank and cause mayhem.

So there is the 400 point list that I plan to complete by August 11th (along with some new terrain). Next post I hope to reveal the start of my force with some wargs and Orc rabble. 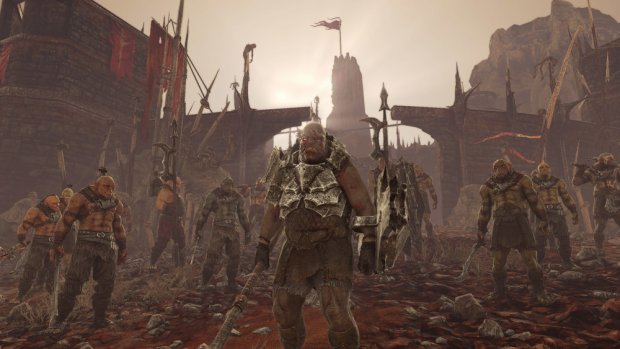 The Grey Company is a loose collective of Sydney-based wargamers and hobbyists who originally gathered together to play ‘The Lord Of The Rings Strategy Battle Game’.

We still regularly adventure in Middle Earth but are also marching to battle in other universes, both real and imagined.

We hope you enjoy these dispatches from our hobby desks and tabletop battlefields.